Silver Foxes all share a few things in common - they are handsome, silver-haired gentlemen with the confidence, poise, and style that comes with age and wisdom.

Those characteristics aside, it's worth noting that no two silver foxes are the same. There are many types of silver foxes out there - take a look and see which type you are.

The Classic Silver Fox is characterized by the perfect silver sheen atop his head. His mane is a testament to his character, his personality, and his interests.

These individuals are synonymous with their silver hair. The American public can't imagine them without it. It's become a part of who they are - for the betterment of all. 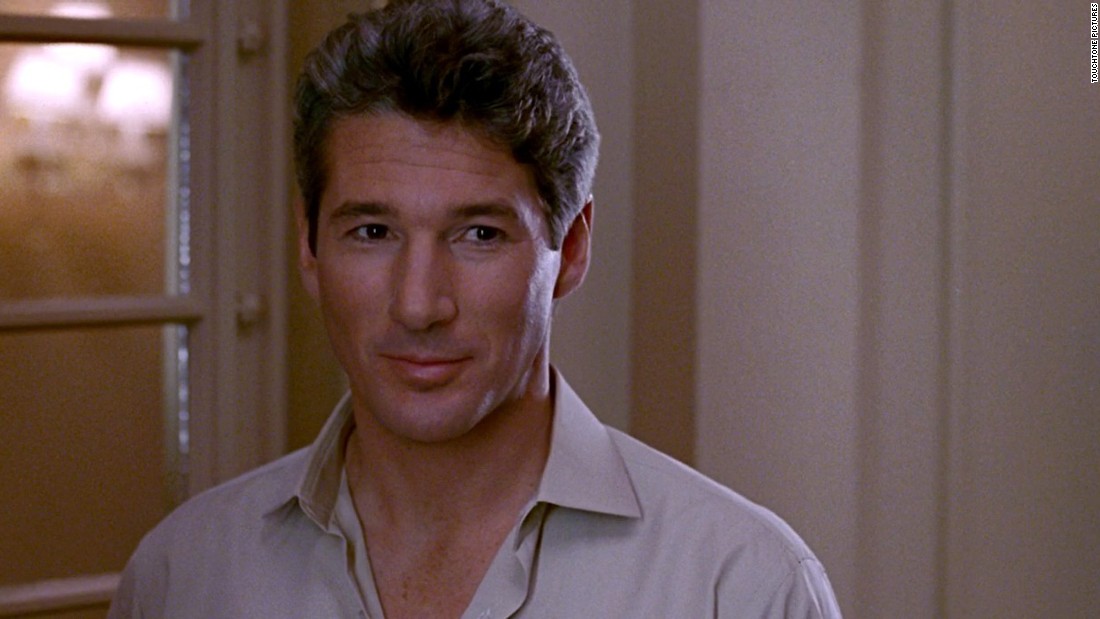 The Salt-And-Pepper Silver Fox is gracefully aging into a full-fledged silver fox. His mane contains traces of black, brown or blonde hair follicles mixed in with silver or gray.

Many men in their 30s or 40s are lucky enough to be Salt-And-Pepper Silver Foxes. Sleep easy at night, gents, knowing that your Richard Gere stage is approaching. 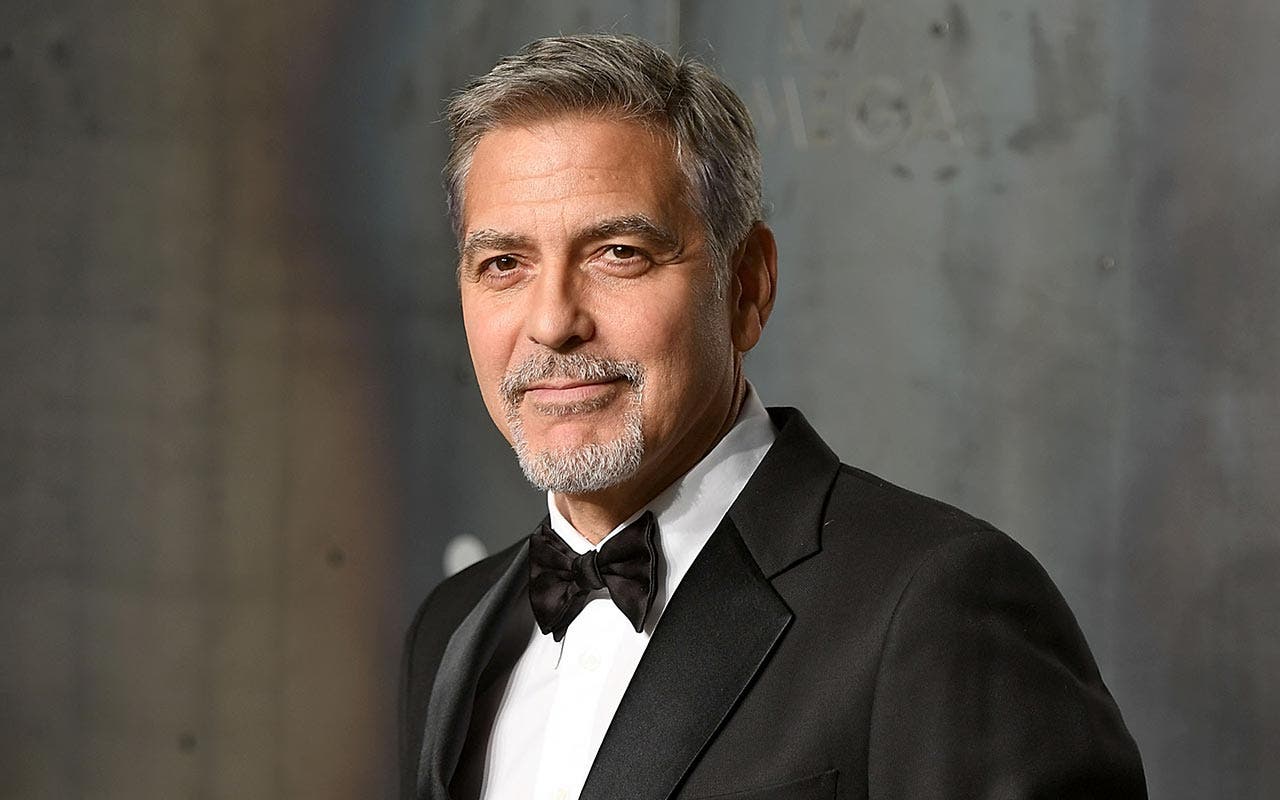 How stressful is it to be the President of the United States? Just compare the amount of gray hair a President has at the time of his election to the shock of gray he typically has at the end of his term (or terms).

Presidents Obama, Bush, and Clinton are great examples of Presidents who managed to age gracefully while in office - cementing their silver fox status by the time their eight years in service of their country were complete.

Also known as the Ernest Hemingway look, the Salty Dog Silver Fox looks like an old sailor (and great storyteller) you'd meet at a random bar in Key West.

This Silver Fox traditionally sports a beard to match his gray hair, as well as an adult beverage and decades of hard-earned wisdom to share with you if you're lucky enough to encounter such a person.

Examples: Hemingway, The Guy from those Dos Equis Commercials, my Uncle Bill.

Usually manages a venture capital portfolio or a hedge fund. Our fifth and final Silver Fox is known for the silver streaks that adorn the temples of his head.

The benefit of being a Streaked Silver Fox is that the makeup of your gray hair practically screams, "Trust me with your money!" and speaks to your wisdom (the gray streaks) and youthful energy and enthusiasm (the remaining locks).

Which Iconic Silver Fox Are You?

Find out which iconic Silver Fox you are by taking this thirty-second quiz!